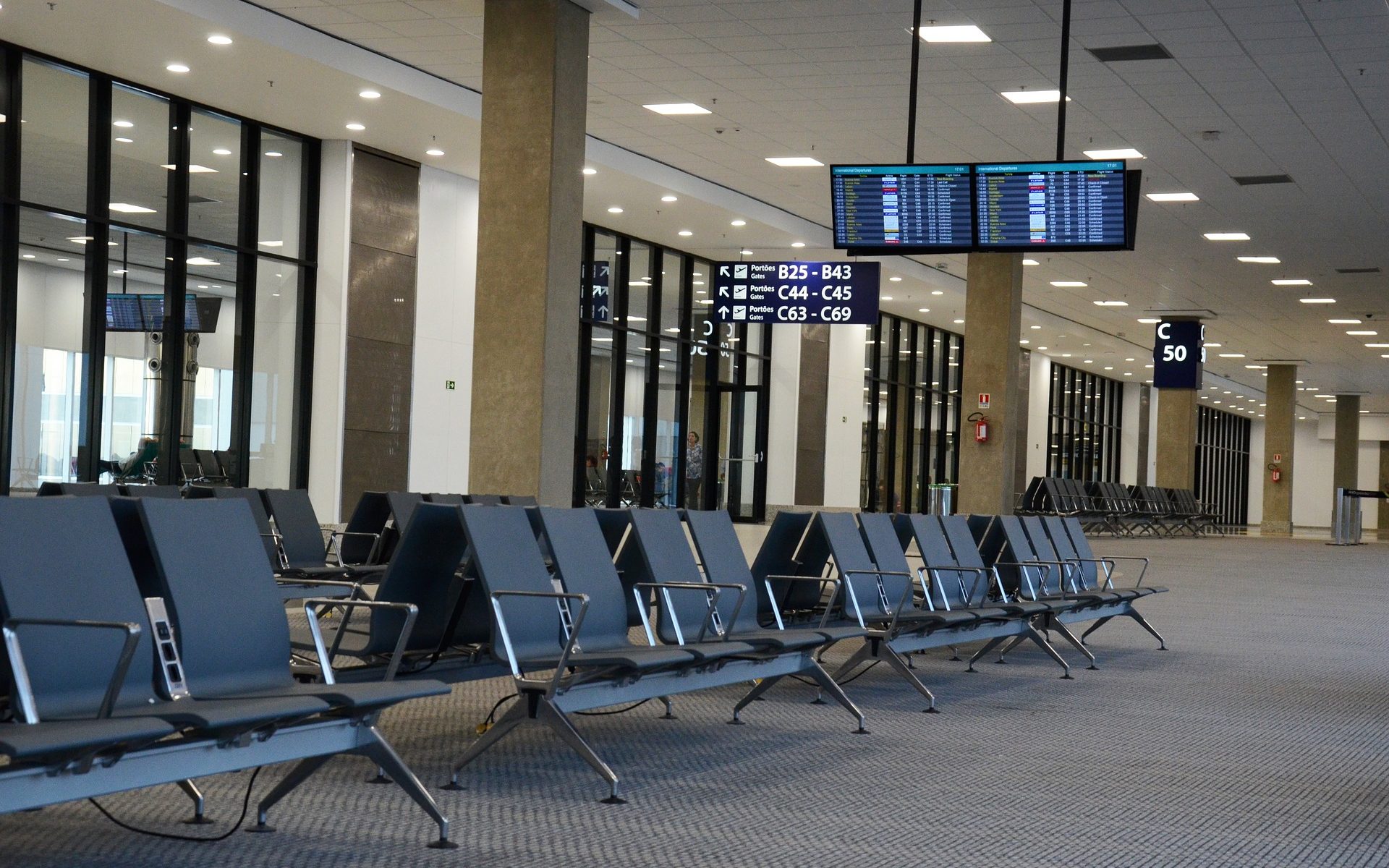 Procrastination is a funny thing:  Dela

ying a task usually lets the chore grow in my mind to unreal proportions, making it seem more annoying, boring or daunting than it would be if I just got it over with.

Such was the case with the Transportation Security Administration’s PreCheck application.

For several years I’d delayed signing up for PreCheck – which allows a  more orderly trip through an airport security checkpoint – because I would need to visit the local office as part of the process.  I couldn’t see how I could take two hours out of a busy workday to visit the office, a 20-minute drive in the wrong direction from my house. read more My winter hike in Hocking Hills was mostly a success, but it was somewhat lacking in a key ingredient: winter.

Sure, the calendar claimed that Sunday was winter, but Ohio has pretty much ignored conventional weather this year, trading February snows for thunder and lightning. (After our February storms, a friend who keeps track of such things says she has now seen lightning in every month of the year in Ohio.)

The hike to the Rock House on Sunday was more like a spring outing, which was both good and bad. Good because we didn’t risk sliding to our deaths on the icy rock stairs. Bad because we didn’t get to see a frozen waterfall or icicles hanging from the rock face. read more

One month into Cindy Files, I’ve met my goal of pursuing one adventure a week, although I haven’t hit anything resembling a regular schedule.

Before I hit “Publish” on my first post, I had a list of more than 100 activities that I wanted to pursue. The List is a living document, with ideas being added as others fall off. Already, I have missed two events I had wanted to participate in.

I’d love to hear your suggestions of activities I might pursue.

Ohio’s heat-generating wildflower is in bloom, signaling that spring isn’t that far off.

One of the first wildflowers to appear each year, skunk cabbage (ymplocarpus foetidus) has been showing its colors for several weeks in wet, marshy woodlands of central Ohio.

Besides its early bloom time, one of the plant’s most unusual characteristics is its ability to defy frigid weather.

The National Wildlife Federation says its flower buds can warm up to 70 degrees to melt snow around the plant. read more

Guns really do smoke when you fire them.

I’d never given much thought to the origin of the word gunsmoke till I saw the gray curl wafting from the barrel of a handgun I’d just fired.

My eagerness to learn to shoot probably surprises some friends. I seem more inclined to toy with yoga poses and garden shears than bullets and gunpowder.

But I grew up around guns. My father hunted when I was young, although he quit when the scopes became so powerful that he felt the deer didn’t have a sporting chance. read more Editors note:  My former boss pointed out that I haven’t written for nine days.   That is partly due to a lack of time and partly because the content below is such a  frivolous, vapid  topic.  I promise deeper things to come.

But I still hadn’t been able to fit this simple bit of personal grooming into my life in at least 15 years. Yes, I file my nails, but I certainly don’t paint them.  When I used to try at home,  I’d lose patience with the drying  time and  go off to pet the cat or engage in some  equally ruinous activity. read more

I’ve also spent a lot of time on deadly dull work such as housekeeping and laundry, and my days have simply vanished. I haven’t hit the rhythm of writing daily. (Writing is work; don’t let anyone tell you otherwise.) So in addition to fun and spontaneity, I think I need a bit of structure to my life. I’ll get there eventually.   Just forgive my two-week gap in blog posts. read more I can’t pretend that her explanation — which included music, dancing, blindfolds and a talking stick — made me understand exactly what was going to transpire. read more

When my journalistic career ended in mid-November, I could have been sad.

I loved working in a newsroom, which is probably like no other professional environment. The people are brilliant, cynical, witty and dedicated, with a marked tendency toward wickedly funny (and usually irreverent) black humor.

In a newsroom, we (yes, it’s still a “we” thing) read and interview and uncover facts for a living. We are paid to learn. Adrenaline amps the heart rate when news strikes (or deadline approaches). read more